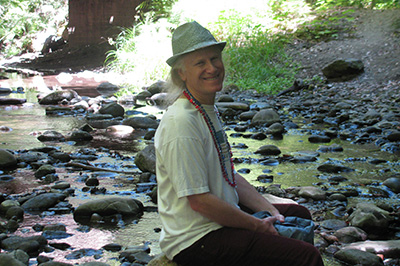 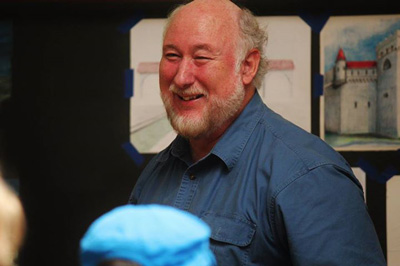 Jen Rosenstein joined the Live Education team in early 2021 as a consultant. She and Rainbow have crossed paths many times over the last 20 years, and currently, they are involved in developing new and exciting offerings for homeschooling families. Jen has a long background in Waldorf Education teaching grades 1-8 multiple times in Waldorf Schools along the east coast. She was a founding kindergarten teacher at the St. Louis Waldorf School. She has also served as an instructor at Sunbridge Institute guiding teachers as they prepare for upcoming grades.

Jen has been developing a connection to homeschooling throughout her years as a class
teacher. For a few years, she homeschooled her own (now adult) child along with others, and
most recently, has been a virtual homeschool teacher for students of various ages. Jen has also been guiding parents in their homeschooling journeys over the last two years, both
independently, and as a coordinator for a few different schools. Her hope is to continue on this
path so that she can share her experiences with the broader homeschooling community.

Hello! I’m Catyana Maree, and who I am is a being of constant process; learning, integrating, and growing always. Foremost a lover of the world and of life, I can be found in all realms from philosophizing to land stewardship to drumming in a band (truly!) – at the core I am here to look on with care, lest the beautiful may be small. I have been homeschooling and experiencing life for 30 years, and have lived all over the contiguous US! I spent a lot of my youth in the Midwest, some later years in Portland, Oregon, and for the better part of a decade now have lived in California, which is how I initially came to meet Rainbow, introduced by mutual friends in Waldorf when I moved to Santa Cruz. I then began working with Live Education! in 2014 as an Administrative Aide and Curriculum Production specialist. The team herein has remained the most graceful cohort I’ve had the pleasure of working with, meeting me in kindness and a passion for bringing goodness to our communities.